This project reveals how different experts, creative and innovative personalities, develop their ideas and how these ideas are applied to a variety of scenarios, in this case the concept of the blank page.

The gestation of the idea is charged with prior references, with associations, relationships with other projects, sites, memory and, above all, hard work.
Far from a torrent of inspiration, creation is a process of unceasing effort, knowledge and professionalism leading to a goal in which the stock of creative experiences prior to the idea is transformed into a tangible result.
David Trueba and Fuensanta Nieto will compare and contrast their respective strategies, views and careers as reflected in their works. 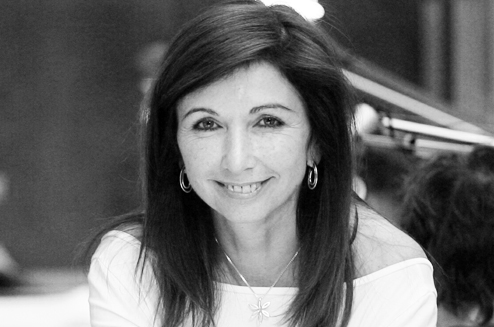 Graduated as an architect at the ETSAM and obtained her master’s degree at Columbia University, New York.
Professor at the Escuela de Arquitectura de la Universidad Europea in Madrid.
She imparts lectures and takes part in international juries and symposiums.
From 1986 to 1991, co-editor-in-chief of the journal Arquitectura, published by the Madrid Professional Architects’ Association (COAM).
Co-founder of the Nieto Sobejano studio, with offices in Madrid and Berlin and current projects in Germany, Spain, Austria, Estonia, Morocco, China and the UK.
Winner of the 2010 Aga Khan Prize for Architecture, honorary member of the American Institute of Architects since 2015, the year in which she was awarded the Alvar Aalto Medal.
Seven of her works have been nominated for the European Union Prize for Contemporary Architecture – Mies van der Rohe Award and five of them selected: the Cordoba Contemporary Art Centre at the last edition. 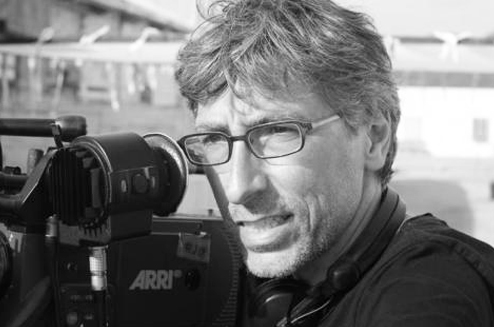 Screenwriter for a host of feature films and TV series such as Los peores años de nuestra vida (The worst years of our life), La niña de tus ojos (The apple of your eye) and Balseros (Rafters), the only Spanish documentary ever nominated for an Oscar.
Director of feature films like La buena vida (The good life), Obra Maestra (Masterpiece), Soldados de Salamina (Soldiers of Salamina), Bienvenido a casa (Welcome home), La silla de Fernando (Fernando’s chair) and Madrid, 1987, his latest movie, Vivir es fácil con los ojos cerrados (Living is easy with your eyes closed), won six Goya awards.
Author of four novels translated into several languages: Abierto toda la noche (Open all night), Cuatro amigos (Four friends), Saber perder (Knowing how to lose), which won him the National Critics’ Award for the Best Novel and was runner-up to the prestigious Medicis Prize, and Blitz.
Works concurrently as a journalist for a number of periodicals and newspapers, including El País and the Sunday supplement of El Periódico de Catalunya. 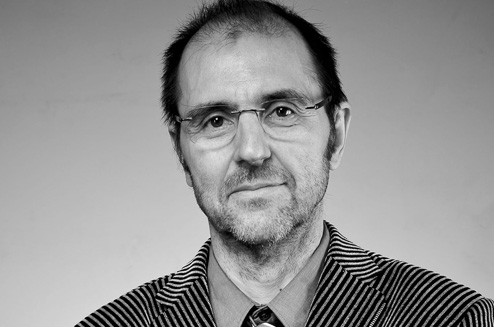 Director of the Capella García Arquitectura studio, he works in the fields of design, architecture and urbanism. Besides teaching and participating regularly in numerous conferences and symposiums, he is founder and editor of the journals De Diseño and Ardi and has been editor of the design section of the journal Domus. Curator of national and international exhibitions. Founder of the Primavera del Disseny biennial. President of the FAD (2001-2005) and promoter of the Any del Disseny 2003. Was member of the Generalitat de Catalunya Culture and Arts Council (2009-2011).